If a particular name or photo happens to be yours and uniquely identifies you, but you don't want it to appear on the site, then let me know and I'll remove it.

Conversely, if you think you should be listed then let me know. 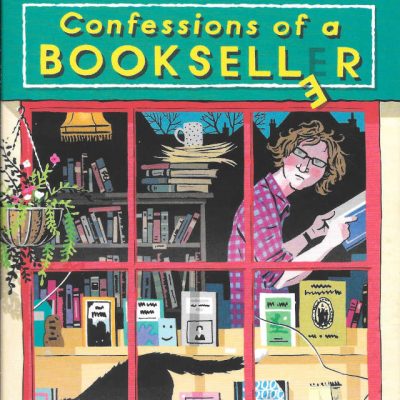 Shaun Bythell is a Scottish bookseller. Even though he’s based in Wigtown he’s not a Scottish barrister. But he did used to offer free coffee in his shop, so he could have been a Scottish barista. As his surname suggests Shaun “buys and sells” secondhand books.

Shaun is a fairly prolific writer of SB bigrams. Here’s a selection from the first few pages of his first book: Second-hand books, sandy beaches, small businesses, shifting bulk, second-hand bookseller, sludgy bits, some balding, six books. All these in the first 5 pages!

The second book starts with “spectacles before” in the first paragraph. Then there’s: several books, stuffed badger, single book.

He’s missed a few obvious SB’s though. In the footnote about “The Open Book” ( COAB page 7. ) he wrote “booked solid”. I would have preferred solidly booked.

In a couple of days time Susan and I are travelling to Carrick Shore, which is not at all far from Wigtown. I’d like to visit the bookshop, if only to photograph the spiralling bookstacks outside of the shop. 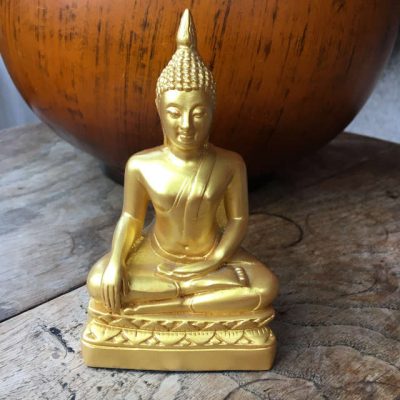 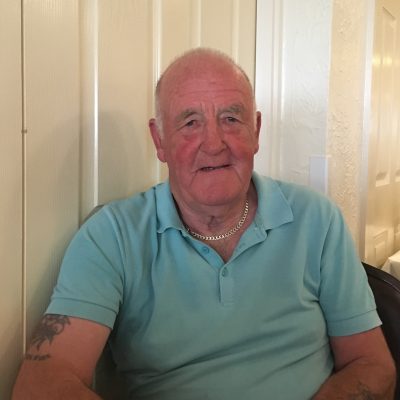 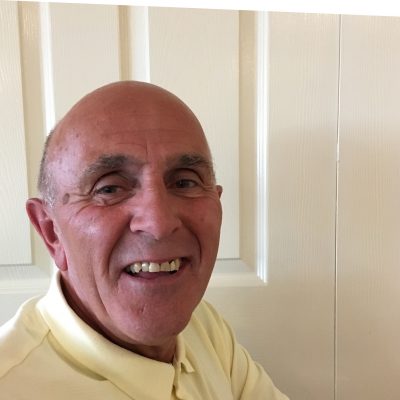 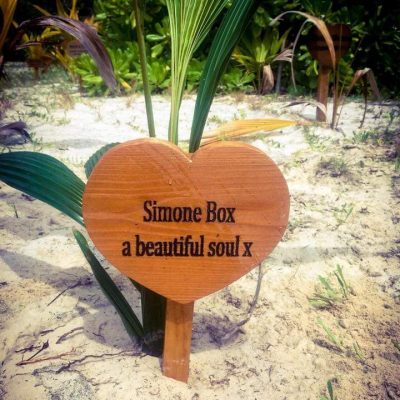 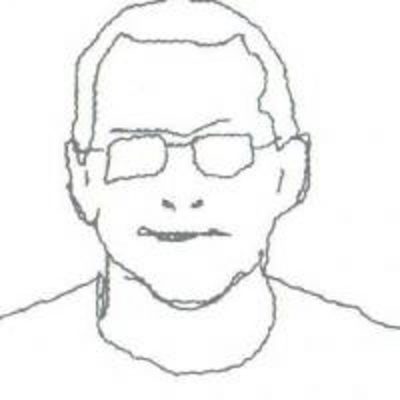 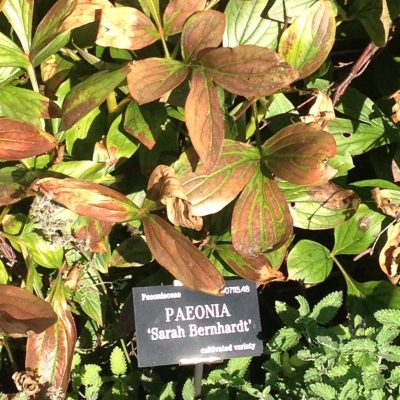 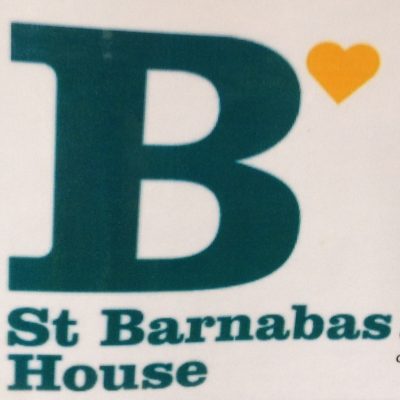 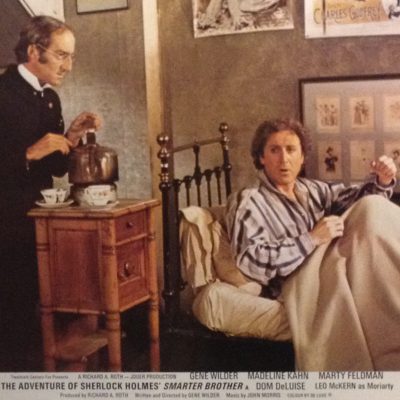 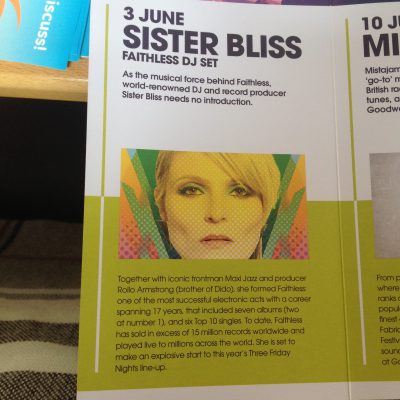 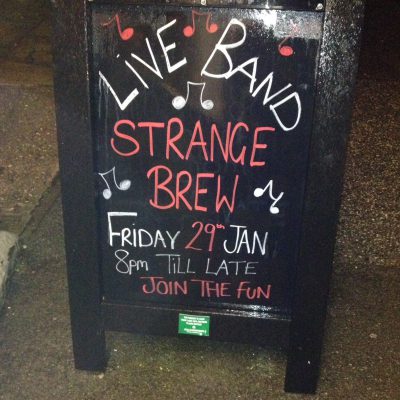 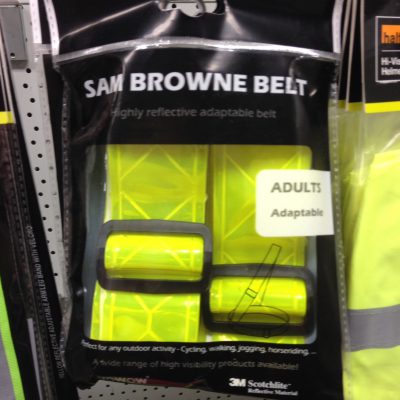 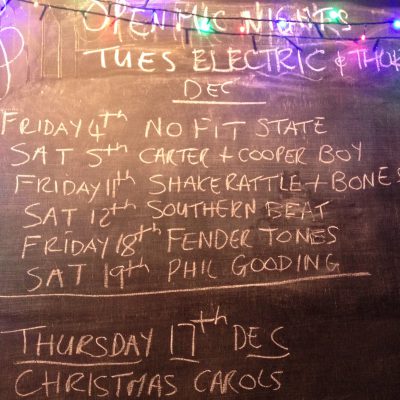 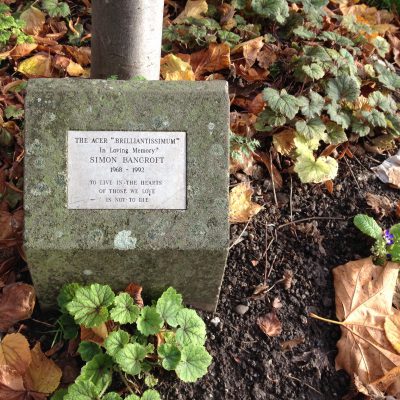 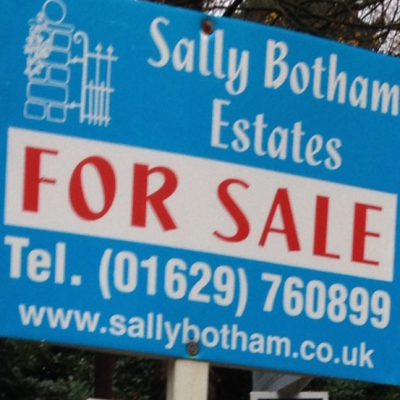 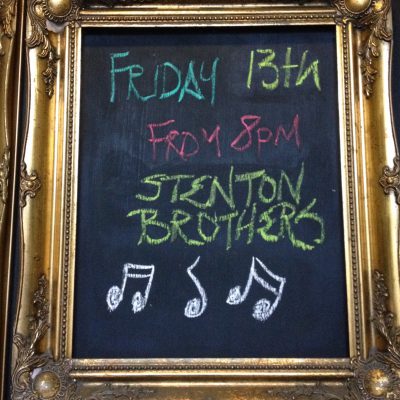 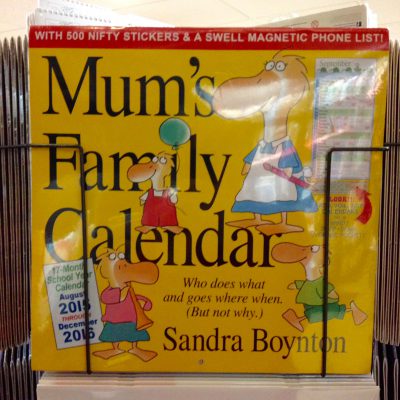